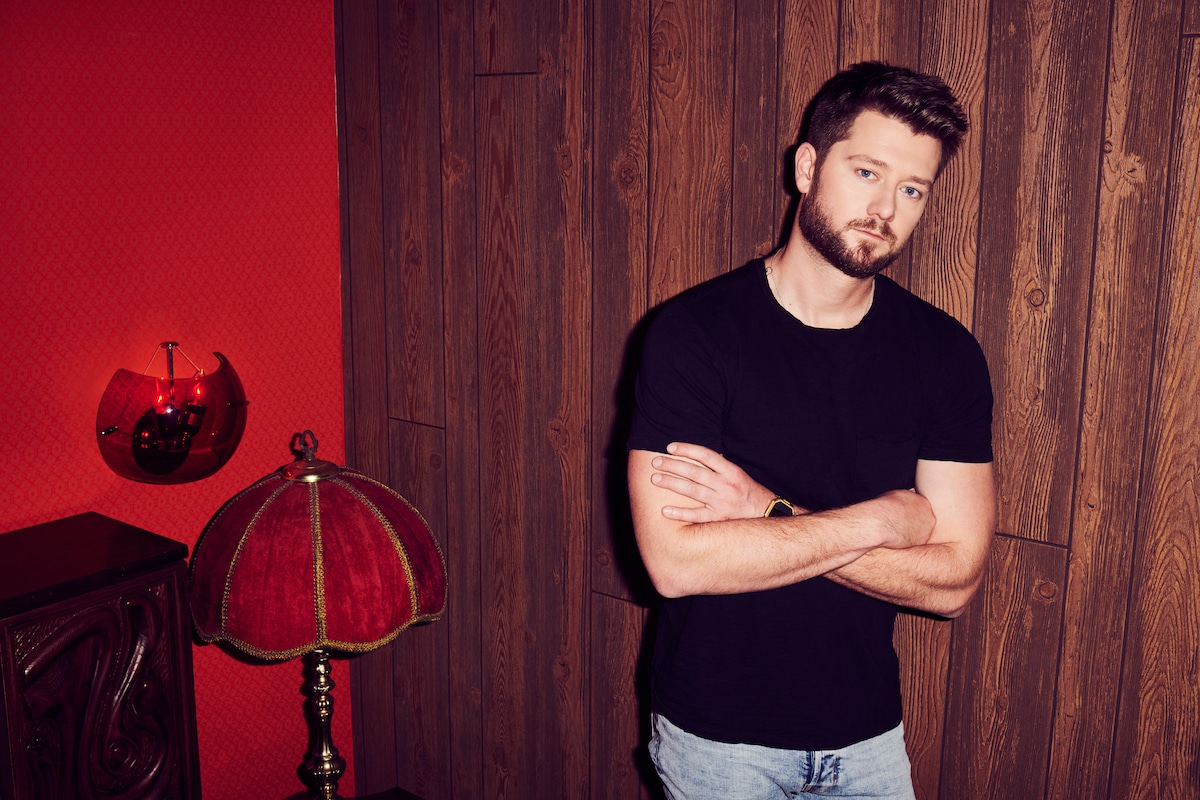 Adam Doleac has always been a go-getter, setting lofty goals as quickly as he achieves them. This high-gear drive has made his life a journey with many destinations, from stadiums as a baseballer to Music Row as a hit songwriter — the mainstage, however, may be his final stop. With his latest two tracks, "Another," and "Meet Me in the City," he updates his fans on where he's headed next, musically and personally.

"That's one of my favorite things about releasing music," Doleac says. "Every time you put something out, your fans get to learn a little more about you, a little something extra. You can show them what direction you're going in and what you're like just a bit more."

The rising artist’s new songs follow his major label debut EP, Famous, which arrived via Sony Music Nashville in April 2020. Praised by outlets including Sounds Like Nashville and Roots Music Magazine, who called it a "collection of Doleac's finest moments," the six-song set includes his current single at radio, "Whiskey's Fine," as well as the project’s critically-acclaimed lead single and title track, which topped Sirius XM's The Highway Hot Country Countdown and impacted country radio as one of the week's most-added songs in January 2020.

But before his accomplishments as a solo artist, Doleac was gearing up for another kind of success. A native of Hattiesburg, Mississippi, he grew up engrossed in athletics, competing heavily in golf, baseball, basketball, and even roller hockey. He also played drums in his spare time, starting a worship band at his church. Whatever fell into his lap, he pursued with equal passion, striving for greatness however and wherever he could. As the second-youngest of four siblings raised by his father, an electrician and entrepreneur, and his mother, a court reporter, Doleac learned the value of hard work at a young age.

"My mom grew up in a one-bedroom house with four sisters and a brother," he says. "So she’s earned everything she has. She's extremely strong-willed, working three jobs through college and just smiling straight through all of it. When we were kids, she used to take my brother and me to her court job, and we would hang out in the benches. I think we picked up on her work ethic pretty early on."

At 12 years old, a starting player in multiple sports, Doleac decided on golf as his primary pursuit. Over the next five years, he became a champion player, ultimately earning a full-ride golf scholarship to Delta State University in his junior year of high school. The following season, to unwind from all his hard work on the fairway, Doleac signed up to play baseball, returning to the sport after a six-year hiatus.

"I thought, 'this will be fun,'" he remembers. "I was playing basketball at the time, too, and I remember walking off the court straight into a batting cage and hitting a bucket of balls. Long story short, I somehow ended up starting in a game that night."

Doleac went on to start in every game, and he quickly earned himself another full scholarship, this time to play baseball at the University of Southern Mississippi. Taking the offer, the future “hero country needs” (Popdust) enrolled in the college, where he competed at the 2009 College World Series (ten years later, he would pen ESPN’s promo for the same tournament) and launched his career as a singer-songwriter.

"Most of the guys on the baseball team actually played music," he says. "My roommates always left their guitars littered around the house, and when they left I'd pick one up and start teaching myself little songs."

Doleac immediately fell in love with singing and playing in his off time. With the same perseverance that distinguished him on the sports field, Doleac began honing his music skills, co-writing with teammates and gigging locally. Meanwhile, an original song he’d posted to YouTube was racking up millions of views, eventually piquing the interest of Sony/ATV Nashville’s then-CEO, Troy Tomlinson, who invited him to Nashville for a week of scheduled co-writing sessions.

Doleac’s trip eventually inspired his move to Music City in 2012, two years after he graduated from USM. After a few years of non-stop co-writing and touring, he signed a publishing deal with Sony/ATV and landed cuts like Kane Brown’s “Pull It Off,” Darius Rucker’s “Don’t,” and Hootie and the Blowfish’s “Rollin’.” All the while, taking center stage as a recording artist was the newcomer’s dream, and soon it began to take shape.

Adam Doleac, his debut EP, arrived in June 2017 and was praised by outlets like Rolling Stone Country and Billboard. The short-player’s four songs, all co-written by Doleac, spun heavily on Sirius XM’s The Highway, which featured him on its Highway Finds Tour that same year alongside Ashley McBryde and Canadian duo High Valley. He’s also hit the road with headliners like Carrie Underwood, Chris Young, and Kane Brown — in October 2018, Doleac made his Grand Ole Opry debut.

One short year later, he inked a record deal with Arista Records, which unveiled “Famous” two weeks after his signing. Now, with "Whiskey's Fine" populating country stations across the nation while "Another" and "Meet Me in the City," which Billboard claimed as one of the musician’s most "sonically interesting" songs that "deserves to be heard out of car radios everywhere," earn widespread acclaim, Doleac is continuing his journey as one of country music's fastest-rising stars, stepping into new spaces with implacable determination and sure-footed confidence. As the vocalist himself puts it:

If that’s the case, there’s nowhere to go but up.