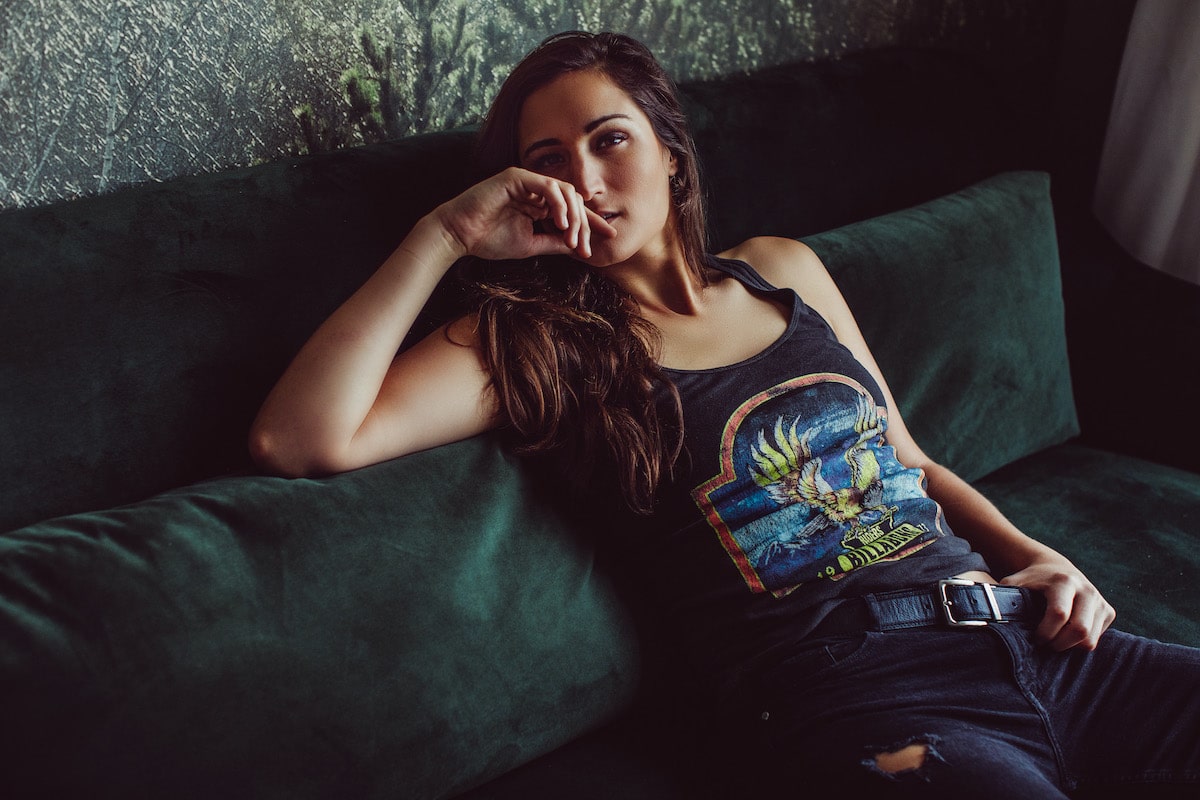 Angie K is a Nashville-based international touring artist known for her success on NBC’s hit TV show, The Voice.  She landed a spot on Blake Shelton’s team after an audition that had him exclaiming “There is something so undisciplined about the way you perform…you are wild!” In the last five years of touring, the Latin American country artist has produced two original top 5 albums, landed several performances on prime time television, released a single in collaboration with Disney that has already hit over 4 million streams, and was recently featured in Rolling Stone Country as one of their top ten “Artists You Need to Know”. In the past year Angie K has opened for country legends Tanya Tucker, Clint Black, Jake Owen, Trace Adkins, Chris Janson, Sammy Kershaw, Jordan Davis, and more. Angie is excited to be working on new music coming soon!