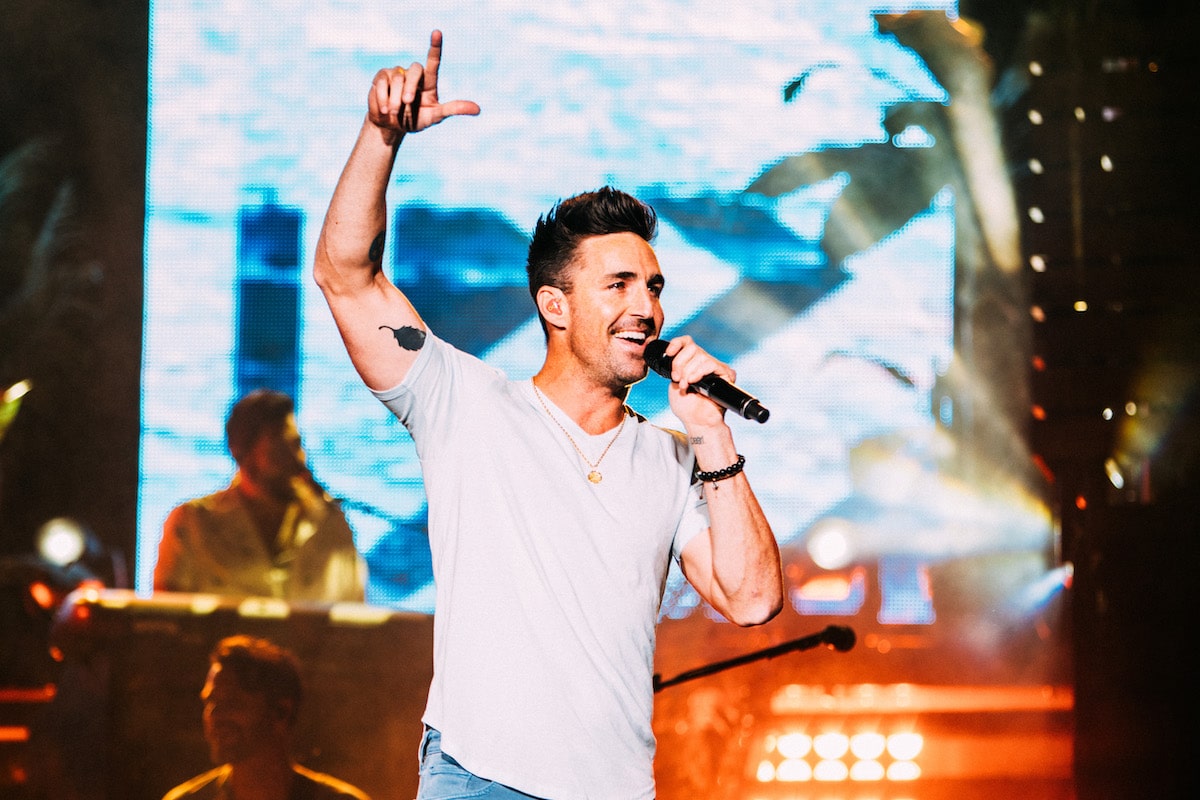 Multiple chart-topping singer/songwriter Jake Owen’s new single “Made For You” is rapidly climbing the Billboard Country Airplay charts. With eight #1 songs to his name, “Made For You” follows Owen’s fastest-rising career #1 single, “I Was Jack (You Were Diane)” and most recent #1 single, “Homemade.” Owen’s songs have resonated with listeners and audiences everywhere with 2X PLATINUM anthem and Most Played Song of the Decade “Barefoot Blue Jean Night,” PLATINUM-certified hits “Beachin,’” “Anywhere With You,” “Alone With You,” “The One That Got Away,” and GOLD-certified “American Country Love Song.” Owen’s sixth studio album, GREETINGS FROM... JAKE, produced three Top 10 singles, including two #1 singles and his current top 30 and climbing “Made For You.” Signed to Big Loud Records, Owen is reunited with award-winning Joey Moi, who helped produce his breakout Barefoot Blue Jean Night album, which landed at #1 on the Billboard Top Country Albums chart and garnered four consecutive #1 hits. Owen is gearing up to join Moi once again to record his seventh studio album. For tour dates and more information, visit http://www.jakeowen.net.