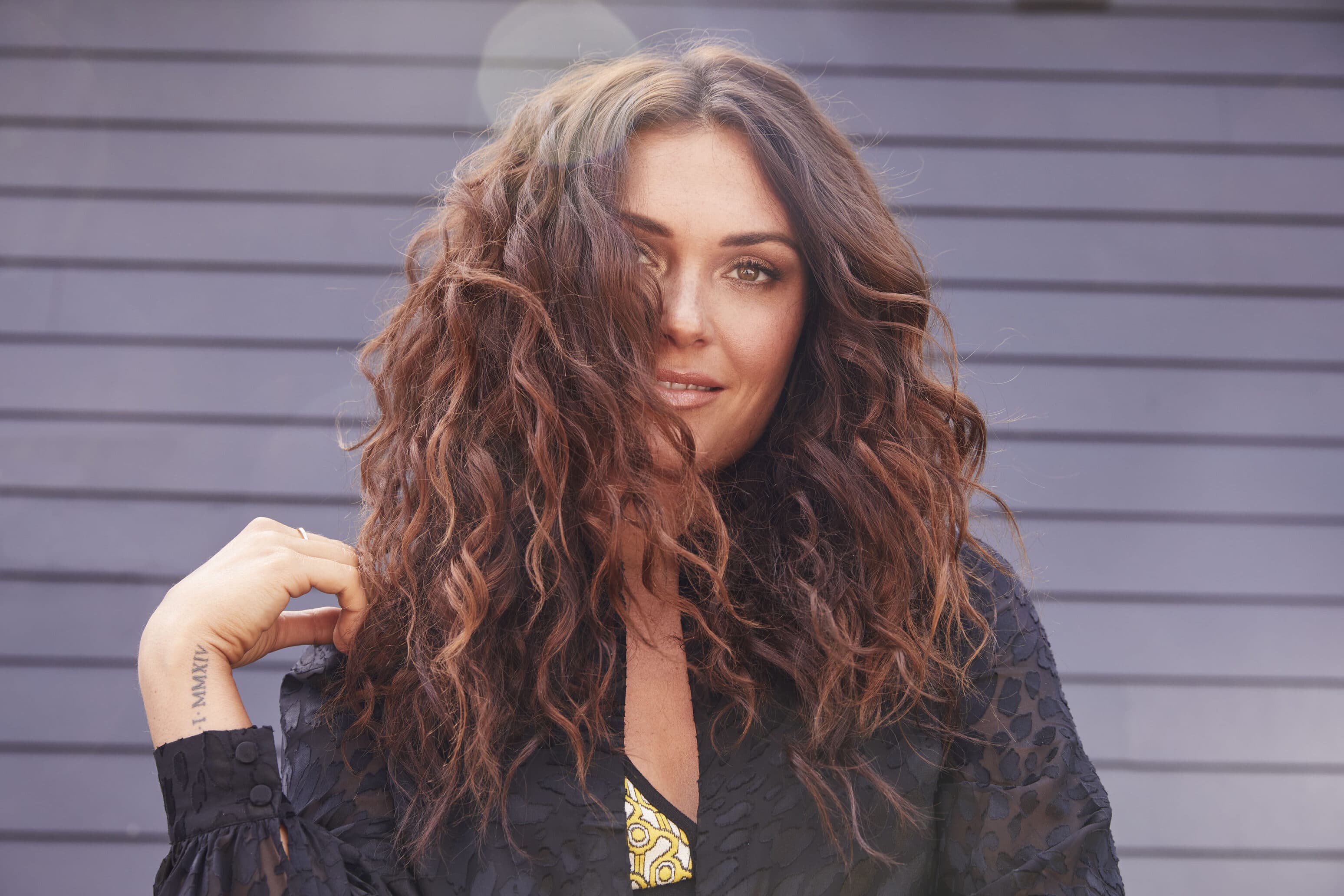 The Oklahoma native starting writing songs at the age of 12 and gained national attention from music producers and television executives after releasing her music independently. This early success led Kylie to begin making regular trips to Nashville, crafting her voice and polishing her songwriting. When she turned 19, she made the decision to call Music City home. Recognizing Kylie’s unique talent, the SMACKSongs team signed her to their roster under the guidance of GRAMMY Award-winning songwriters, Shane McAnally and Josh Osborne. To give fans a glimpse into her upbringing and passion to pursue music, Kylie returned to her hometown of Newcastle, OK to film her “Hometown Heartland” series. Fans can watch all six episodes HERE. An avid yoga enthusiast, Kylie has earned her official Yoga Alliance Certification and participates in yoga daily. While stuck at home and unable to tour, Kylie created the #namasteathome series where fans can participate in short yoga flows/light workouts, watch HERE. Kylie was previously selected as one of three artists for the CMA KixStart program and was named as one of VEVO’s 2021 DSCVR Artists to Watch. The only country artist to make the list, the program highlights 19 of the world’s top emerging artists poised to break out over the next year. As part of the program, Kylie recorded acoustic performances of “Shoulda” as well as “Cuss A Little” which can be viewed HERE. Kylie has been named to several Artists to Watch lists including CMT, SiriusXM On The Horizon, Taste of Country and Pandora. Kylie has previously toured with artists including Dan + Shay, Little Big Town, Maren Morris, Kip Moore Gavin DeGraw, Brett Eldredge and Billy Currington. Kylie released her debut EP Love, Kylie June 11. Kylie co-wrote all six songs on her new EP and was produced by Shane McAnally and Ben Johnson.